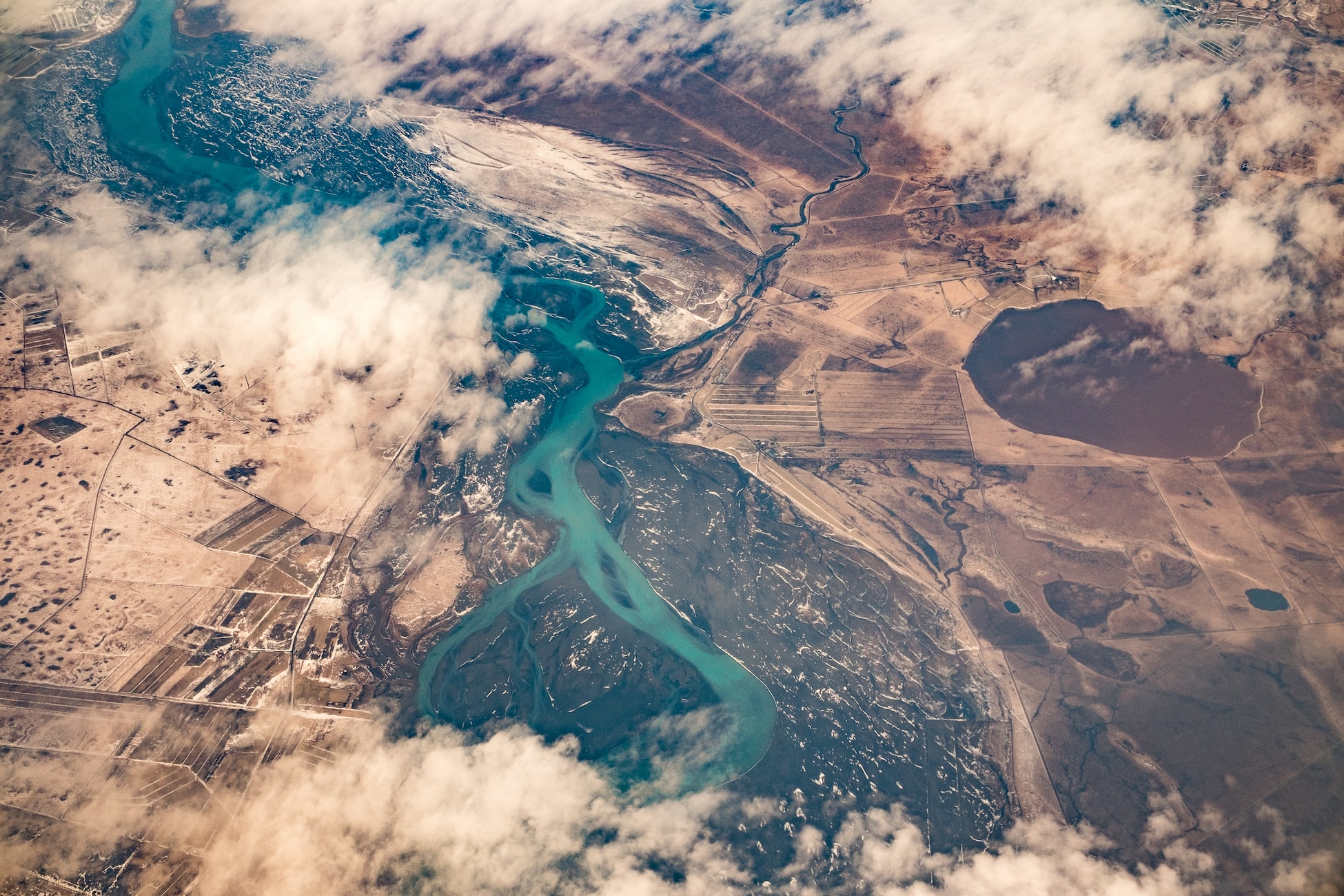 Design and Development at Gyana

In the final episode of Season 3, Joyeeta speaks with Matt and Alex, two people with very different roles at Gyana but who share a lot in common. Design Officer Matt Burgess talks about how empathy for the end-user informs his design process, and Software Engineer Alex Mascolo speaks about his transition from philosophy to deep tech, and how that career change has influenced his role in a disruptive start-up.